June 2018
It is with great sadness that we report that Joyce has passed away at Kalene Hospital after battling for some time with TB and meningitis and we pray that Bernard, and her family and loved ones will know the Lord's comfort at this time and be assured that she has been taken home to be with her Saviour.
Bernard himself is unwell and remains in the UK undergoing investigations.
Sadly it has been necessary for Bernard to close down the orphan village work that he and Joyce had established and arrangements have been made for the children to return to their home villages.
April 2018
We have started a fund for the support of the Orphan Village in Ikelenge to help meet the running costs (feeding and clothing the children and supporting the house mothers and other workers). Any gifts received for this fund will be forwarded in their entirety. PS This fund has now been closed as the work has closed down.
March 2018
We rejoice that we have a baptismal service planned for Easter Sunday evening (April 1st) at which a public profession of faith in Christ is declared through baptism by immersion in obedience to Christ's command.
December 2017
The mp3 player on our sermons page has been modified slightly to provide a rewind button as shown in the image below. This allows the play position of an individual recording to be rewound to the start without having to drag the progress bar manually.

October 2017
The house for the older girls at the orphan village in Ikelenge has been finished and fitted out with furniture made locally, including the 'luxury' of beds raised off the floor. Four girls with their 'house mother' have now moved in. 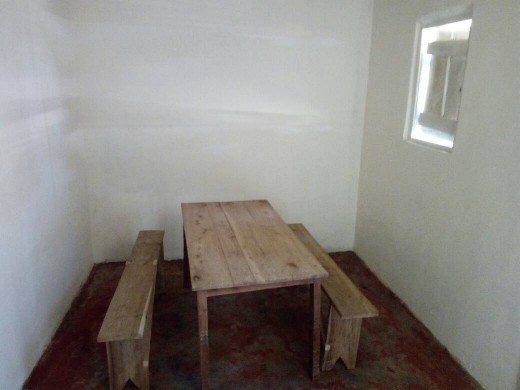 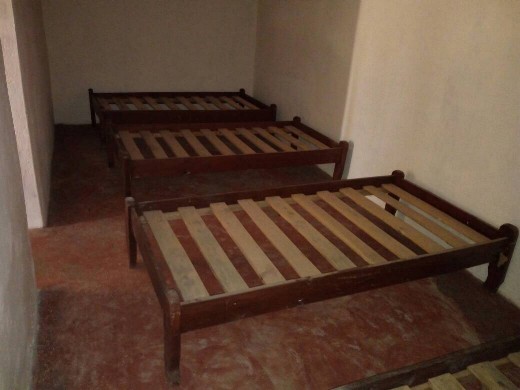 September 2017
A severe drought has been affecting the North of Sri Lanka where many of the Tamil churches are located. This is the worst drought experienced for 40 years and relief is being sent to enable water bowsers and bottled water to reach the affected areas along with food parcels and other necessary supplies.
July 2017
We have an urgent prayer request for Joyce in Ikelenge who has been taken into hospital and is being treated for a form of meningitis.
*UPDATE* Joyce has now returned home after several weeks in hospital- much improved but very weak.
February 2017
A special event has been arranged at Witton Chapel and advertised in the local community addressing the subject of Creation and questions relating to believing the Bible in this scientific age.
Audio recording of the talk "Proclaiming Creation in a Scientific Age".

November 2016
Bernard and Joyce have now returned to Zambia and are making their way back to Ikelenge. The latest building project to provide a girls' home for the older teenage girls is expected to be completed soon.
<< newer older >>